ALEX EASTON MLA SAYS DONAGHADEE NOT GETTING ITS FAIR AMOUNT OF ROADS FUNDING. 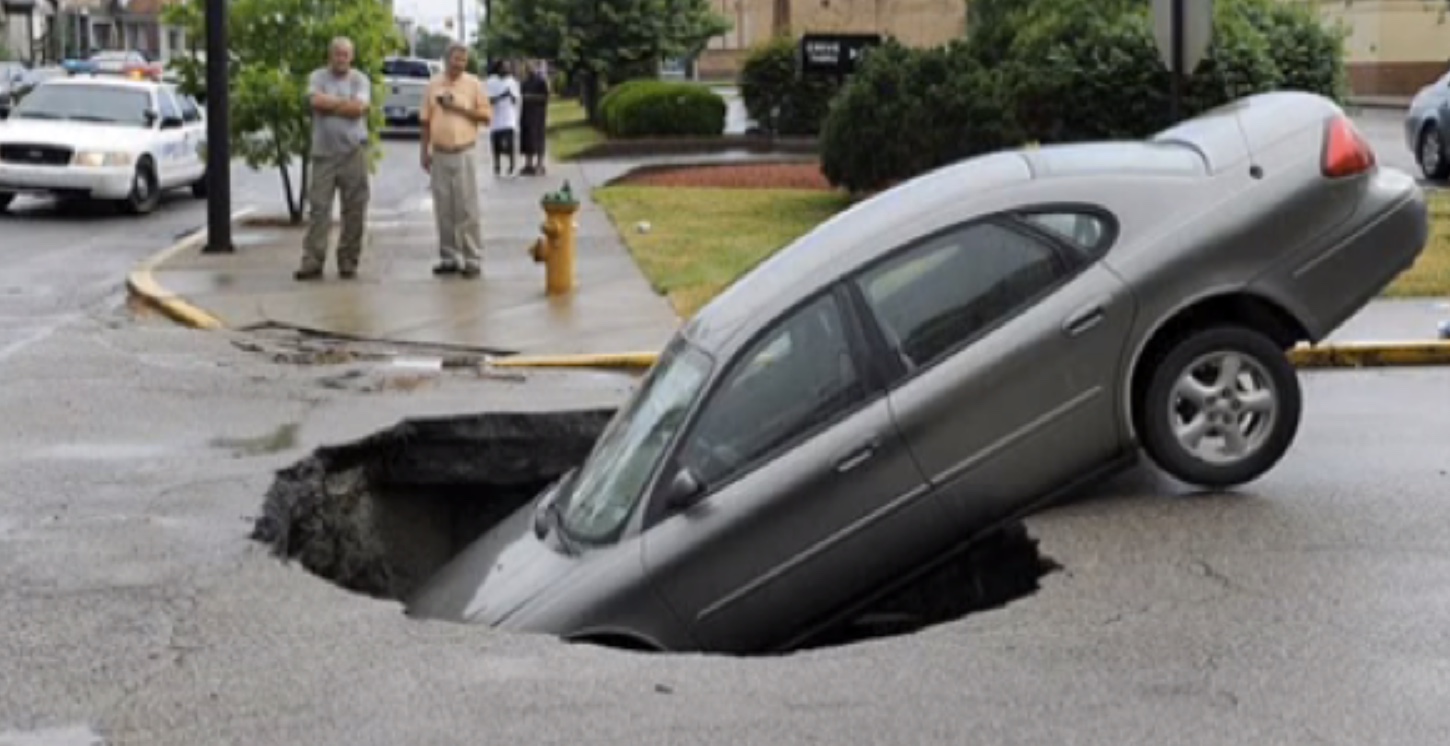 Alex Easton MLA has today expressed deep alarm after a NI Assembly question to the Infrastructure Minister showed figures on expenditure for roads in Donaghadee showing it is not being treated fairly in terms of funding.

“I really am shocked and disappointed at the figures produced for a NI Assembly question on the funding for Donaghadee for Transport NI for new capital maintenance for funding for our road network in Donaghadee with only £ 4,591 being spent in 2019/20.”

“This is totally shocking and questions need to be asked as to how funding is being handled and broken-down and distributed. Something is not quite right and the Minister for Infrastructure will need to explain why Donaghadee is the poor relation. Also an interesting fact is that at a Road Eastern Divisional level the funding is also the lowest with the vast majority of funding going to the West and Southern Roads Divisions. The emphasis is on the rural network and towns such as Donaghadee are losing out. At the moment I have managed to get the following roads onto the roads resurfacing reserve list Rosepark, Donaghadee, William St, Donaghadee.”

“These roads are in a mess and can’t wait for years to be resurfaced, funding needs to be distributed more fairly and I want my area and Donaghadee treated fairly by Transport NI and the Department for Infrastructure.”