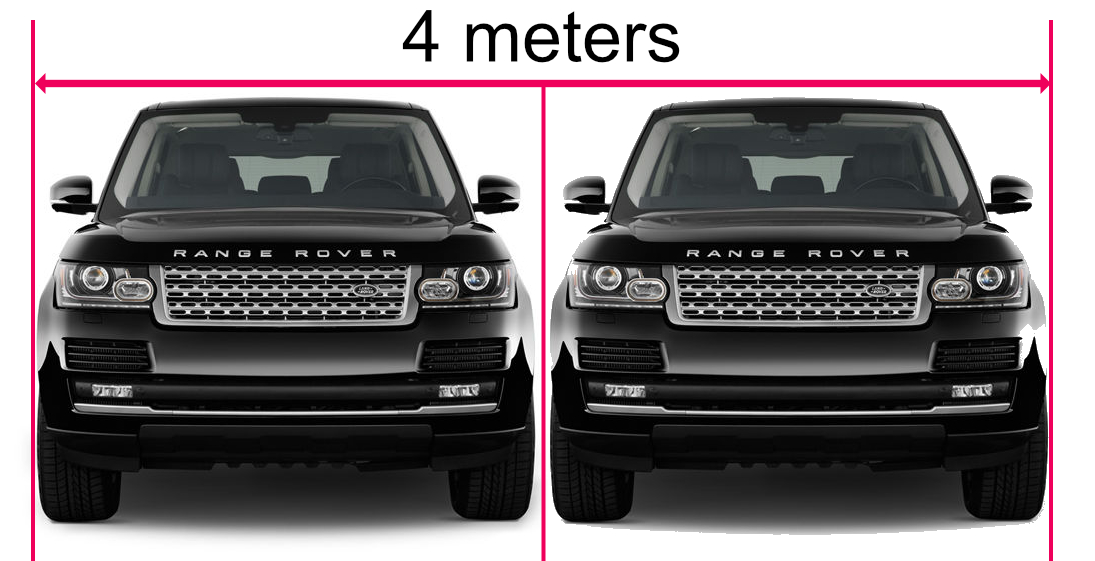 Alex Easton MLA has expressed deep concern over the future of the Bangor to Holywood coastal path.

There has recently been a lot of coverage about the Coastal Path and the proposals to redevelop it into a Greenway. I am following it closely because I am concerned that as a borough we are are losing more and more of these wild spaces which are needed for nature.

To date, 400 letters of objection to the plans have been published on the planning portal. Given that most planning applications only get a handful, this is a really impressive number and I think it shows the strength of feeling that people in this borough have for this unspoilt stretch of coastline.

The North Down Coastal Path has existed for decades as an effective way for the public to enjoy our coastal environment. People love the fact that it is a little bit of nature which is easily accessed by a natural path – a feature which is so highly prized in other parts of the United Kingdom.

For me this coastline is quite unique in that it is relatively unspoilt, and I’m in contact with various nature groups that highlight the great number of species that we have relying on this landscape, and their approach is that as little development as possible should be done in order to maintain the wildness.

The path, that has been there for at least half a century, has settled into this natural environment and is very much a part of it. It follows the natural curves of the coastline, in around rocks, and through areas covered in trees, it varies a lot, and what I’m hearing from people is that this is one of the very reasons that they love it.

Some people have gone into a lot of detail in their letters of objection about why this area matters to them and what they feel they will lose if the path is turned into something more like a minor road, as they see it.

There is a perception that government place little value on the feelings and experience of people who spend time on the coastline very regularly. Some are telling me they walk there every day and have for decades.

I have been approached by a number of people who have only recently heard of the plans because a local group have been dropping leaflets through the doors. I admire their efforts and have found their website, (foranotherpath.org) quite informative.

I think their suggestion of putting effort into finding an inland solution for the greenway, such as was found for the Ballymacormick section, makes a lot of sense, as we need to look at solutions for the cycling problems in this borough, but that preserve the few natural areas that are left to us. The proposed Greenway is little use for people’s daily journeys and also will necessarily entail removing large areas of unique coastal biodiversity.

Some of the older residents I’ve spoken to are afraid their voices will not be heard because they are not active on social media, and aren’t familiar with using email or websites.

I believe there will be an even greater number of objections on the planning portal as more people hear about it. I think it would be a tragedy if this plan is pushed through in the context of this level of local opposition. I do think there are better ways to channel new funding to promote cycling and fitness, and just because the money is there doesn’t mean that it should be spent on this section of the coast. I would call upon the council to pay attention to the objection Letters, listen to the people who love this area and use it every day. A solution can be pursued by making use of the money, recently released by Nichola Mallon for progressing business plans for Greenways, to look into an alternative solution. This could result in the positive outcome of a bespoke path for cyclists to use, and still retaining the natural wildness of the coastal path so that the current community of users feel that what they value in this coastal path has not been destroyed.