Infrastructure Minister Failing The Residents Of Bangor Over Queens Parade. 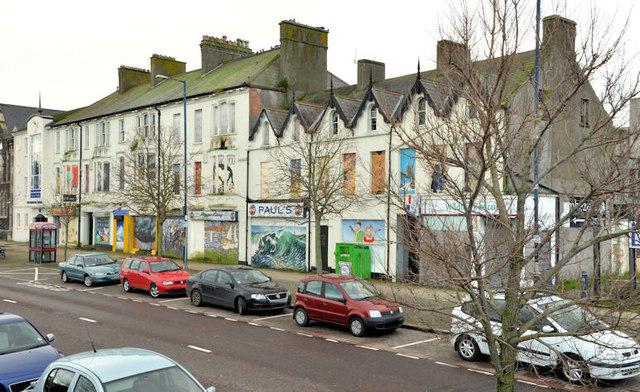 Alex Easton MLA has hit out at the Infrastructure Minister over the stalled Queens Parade project.

“This is an utter disgrace, how much more do the residents of Bangor have to endure with the incompetence of successive Councils, the department of infrastructure and Communities. A total of £10.27 million has been spent on Queens’s Parade and what have we to show for it, this has been dragging on for 30 odd years and nobody has been held accountable for this project and its delays and bad decisions.”

“The latest fiasco to hit the project is an objection to the project going ahead because of a lake that is situated miles away at Clandeboye estate that according to a computer model and that is all it is a computer model River Agency are claiming it might flood or burst its banks and this is without even visiting the site. If we look at this scenario it means that thousands of houses and businesses should never have been built in Bangor it means that Bangor town centre should not be there it is totally ludicrous, this lake has never once flooded it is kept in good condition and the whole Queens Parade project has stalled because of a computer model. Queens Parade will never get completed unless the infrastructure Minister, Communities Minister and Council get their acts together and sort this nonsense out.”