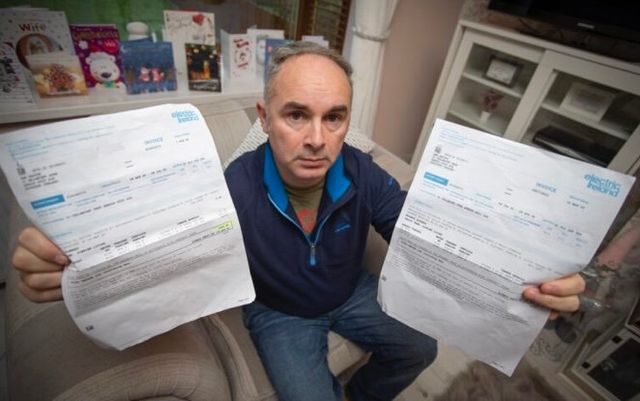 Alex Easton MLA has today claimed that Electric Ireland has failed his elderly and vulnerable parents and taken of hundreds of pounds they should not have been charged.

I am truly disgusted by Electric Ireland who sent a bill to my mother for £905.82p; this was an estimated bill despite the exact electricity usage being sent to them. The next quarterly bill was £433.51p and when I emailed Electric Ireland they refused to deal with me as my mother is the account holder despite me being next of kin and also an elected representative.

My mother is not able to deal with them due to medical conditions and is extremely frail and elderly, my father is bed bound. It is an utter disgrace that Electric Ireland won’t speak to me or my father as next of kin and it is a disgusting attitude to have, and I feel they have conned a vulnerable elderly woman out of hundreds of pounds for an estimated bill despite having the correct information given to them.

I hope that there are no other families having the same problems with their electricity providers and I will be writing complaints to the consumer council about their attitude and practice, they should be ashamed of themselves and I certainly will be looking to change providers after such poor customer service from Electric Ireland.