Alex Easton And Alderman Wesley Irvine Call On The Department Of Infrastructure To Do Better. 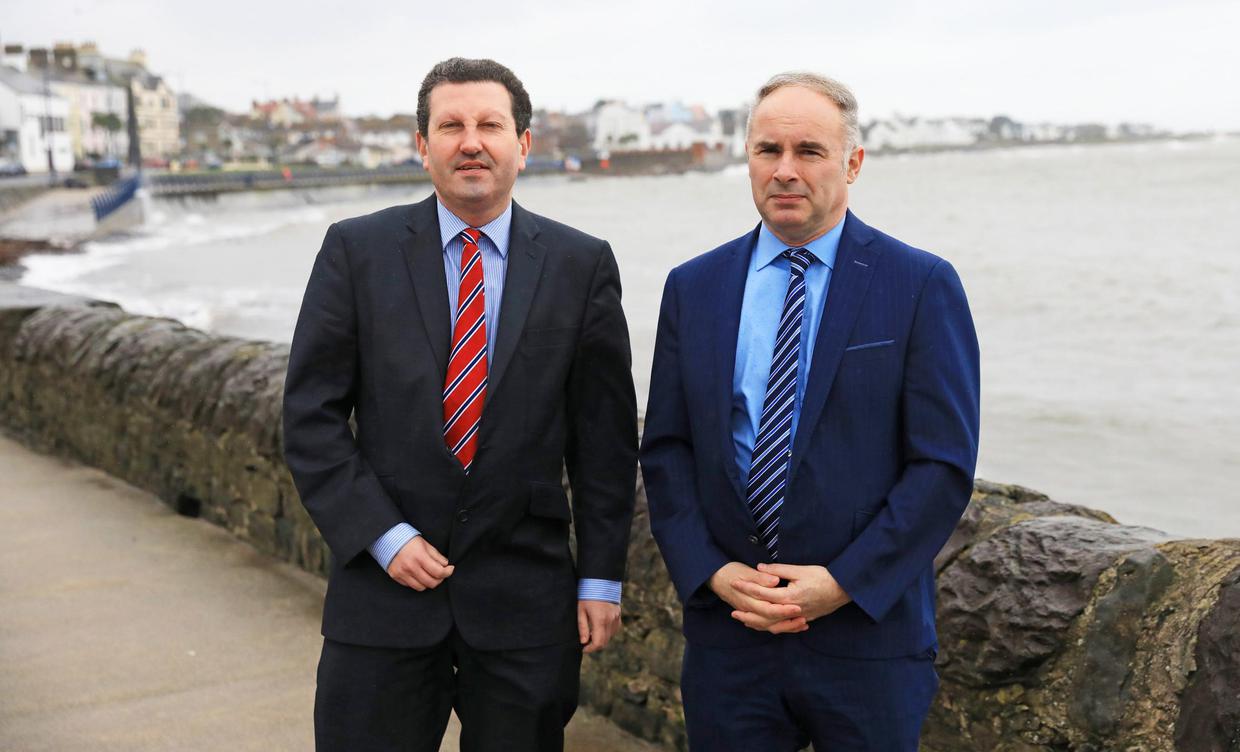 Independent team Alex Easton MLA and Alderman Wesley Irvine have called on the Department of Infrastructure to do better after the discovery of a path completely hidden by weeds in Breezemount.

“Alderman Wesley Irvine like me is concerned at the lack of weed spraying being carried out by Transport NI one weed spray during the summer is not enough, and action needs to be taken by TNI.”

“I believe that the footpaths in the area need to be resurfaced, as I believe that the amount of weed growth is making it a danger for the local residents. The shocking thing was that we actually found a whole footpath that has been hidden by weed growth. It’s time the Department of Infrastructure took the issue of weed growth seriously and started to spray the weeds sooner and more often each year, but to discover a secret path totally covered in weeds and can’t even be seen is an absolute disgrace and a dereliction of duty by the Department of Infrastructure.”